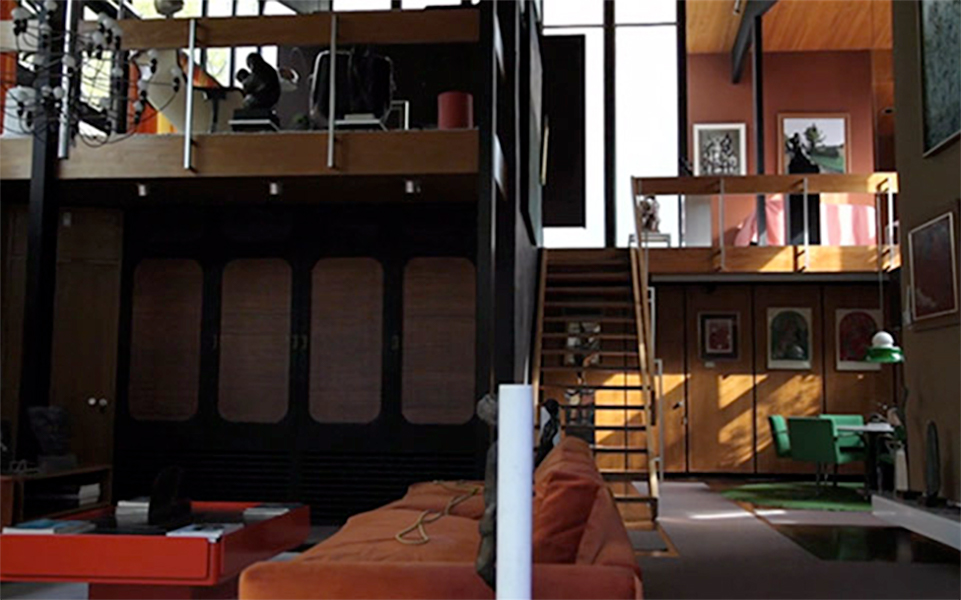 Kingston University Researcher and Dorich House Museum Curator, Dr Fiona Fisher has been shortlisted for a major Arts and Humanities Research Council prize for A Modernist in Suburbia,  made in collaboration with artist-filmmaker Gilly Booth of hijack, which  examines the work of architect Kenneth Wood and features the impeccable late-modernist house he designed for Stanley Picker in Kingston upon Thames in the late 1960s. Directed by filmmaker Gilly Booth, Dr Fisher wrote and researched the film which has been nominated for the Anniversary Award – Best AHRC/AHRB funded film since 1998. The film was publicly premiered at the Stanley Picker Gallery in 2012 as part of The Occupants: Contemporary Perspectives on the Picker House alongside works by artists Cullinan Richards, Matthew Darbyshire, Andy Holden, Elizabeth Price and Bridget Smith and writer/curator Tom Morton.

The AHRC’s Research in Film Awards mark their tenth anniversary and are designed to recognise the creative and innovative work being undertaken at the interface between research and film by world-leading researchers, practitioners and filmmakers. The winners will be announced on November 12 2015 at a special ceremony at the British Film Institute in London.

Kingston University’s School of Architecture & Landscape has received a nomination for the  Temple Gate  project by undergraduate students last summer led by tutors Takeshi Hayatsu and Simon Jones. The Stanley Picker Gallery collaborated with the students who designed and constructed a five metre tall Temple Gate in the grounds of the University’s Dorich House Museum. One of 38 projects nominated for the inaugural Rose Awards, launched to celebrate staff success. The Temple Gate project has been been nominated under the category Exceptional Contribution to the Community & Environment. Awards will be announced on 19 October 2015.

A Modernist in Suburbia

The Occupants: Contemporary Perspectives on the Picker House