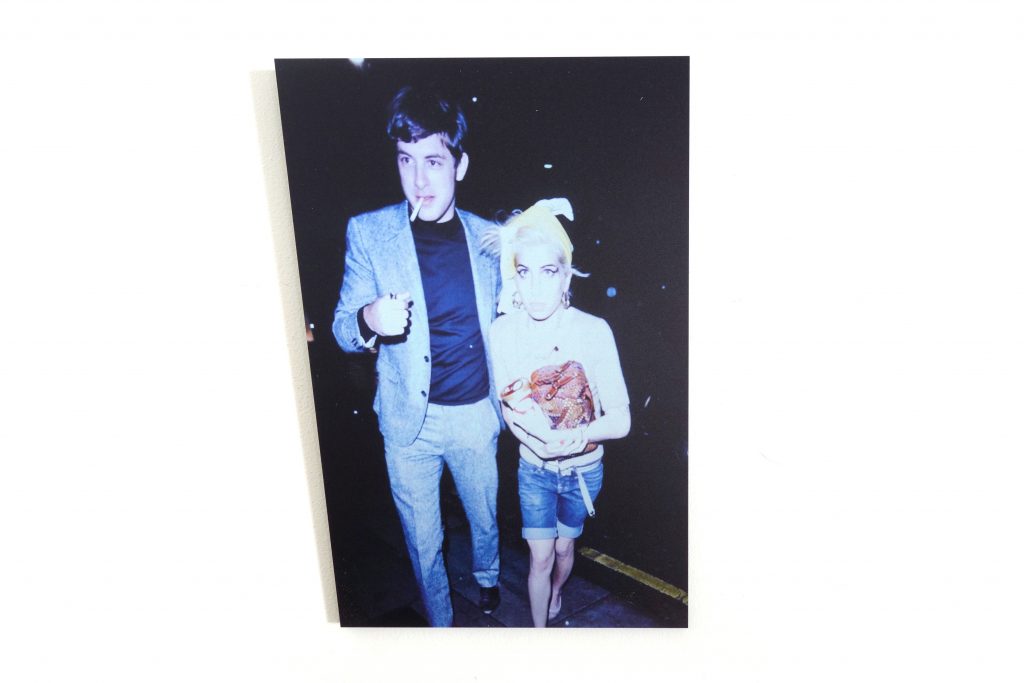 Created to coincide with Stanley Picker Fellow Oreet Ashery’s solo exhibition Revisiting Genesis at the Gallery in 2016. Every edition is signed and numbered.

Oreet Ashery is a UK based interdisciplinary visual artist born in Israel, whose personally and politically charged exhibitions, performances, videos and writings are highly regarded internationally. Ashery works on public, community, educational and participatory projects that are both politically and socially engaged, and is particularly interested in gender, race and religion, ethnicity and identity. Ashery was awarded the prestigious Jarman Award in 2017.