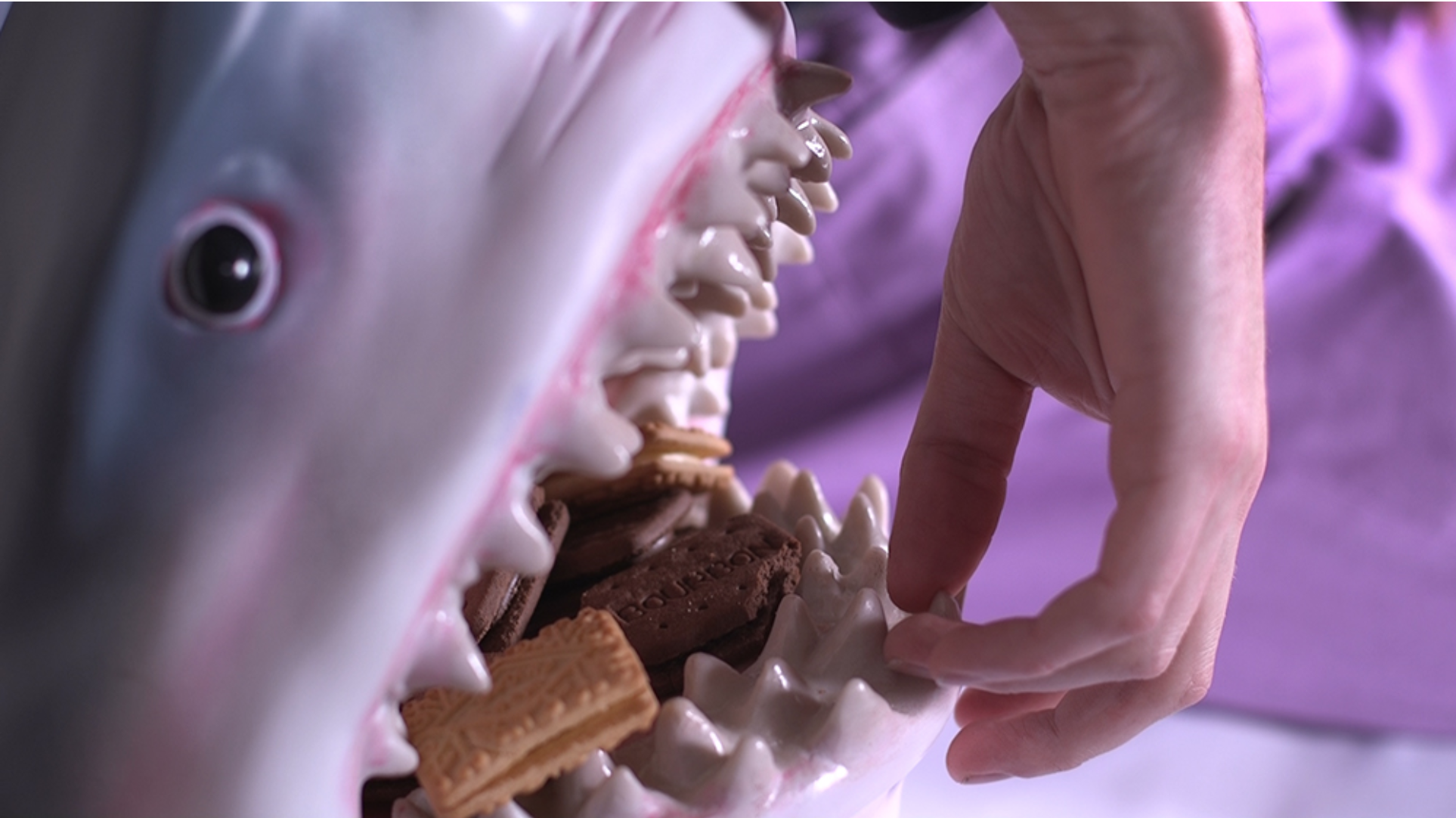 Congratulations to Oreet Ashery who has won the 10th edition of the Jarman Award for Revisiting Genesis.

The other artists who were shortlisted for 2017 are: Lawrence Abu Hamdan, Adham Faramawy, Melanie Manchot, Charlotte Prodger and Marianna Simnett.

This year’s Jarman Award Tour travels to England, Scotland, Wales and Northern Ireland, showcasing work by the six artists from 1 October 2017 to 19 November 2017 in 12 venues around the UK. The winner of the 2017 Film London Jarman Award is announced on 20 November 2017 at a celebratory event at the Whitechapel Gallery. The winner will receive prize money of £10,000. Channel 4 will also support the award by commissioning all the shortlisted artists to produce new films for their acclaimed Random Acts arts strand.