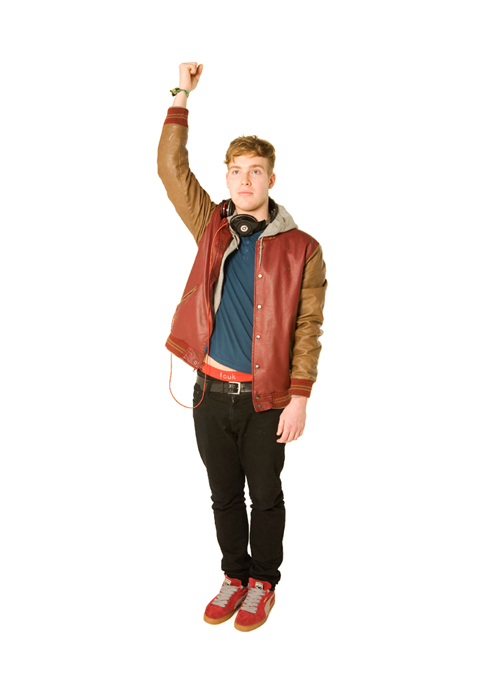 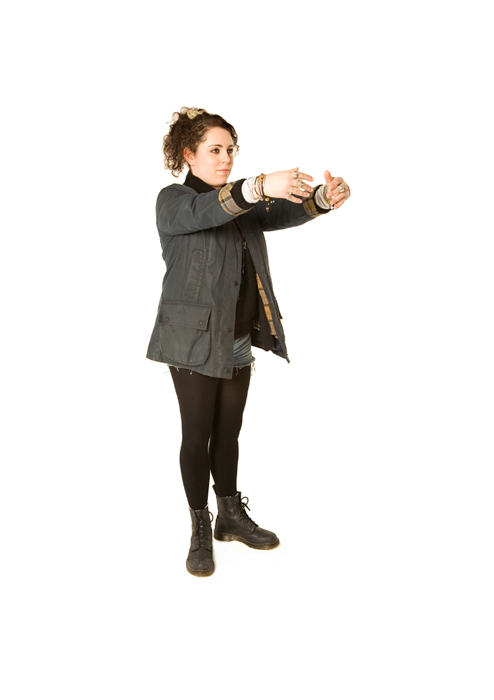 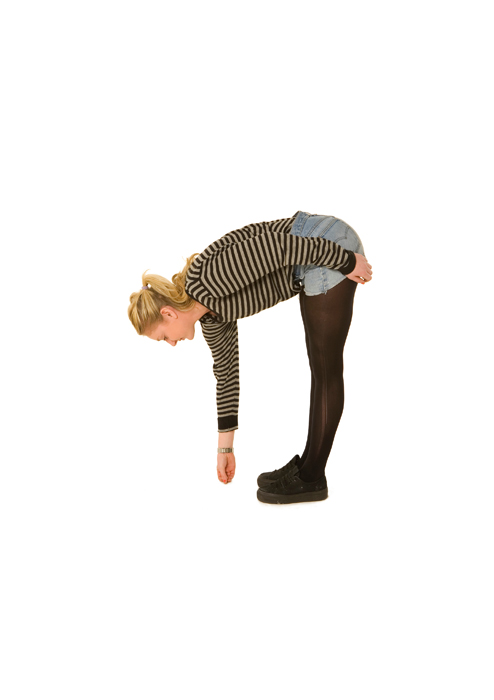 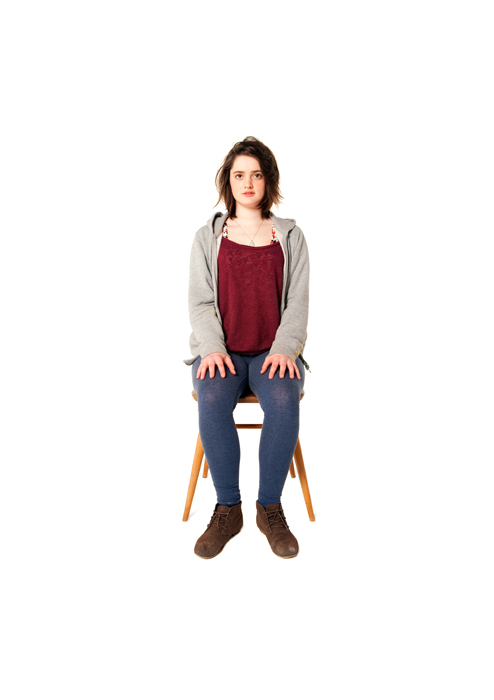 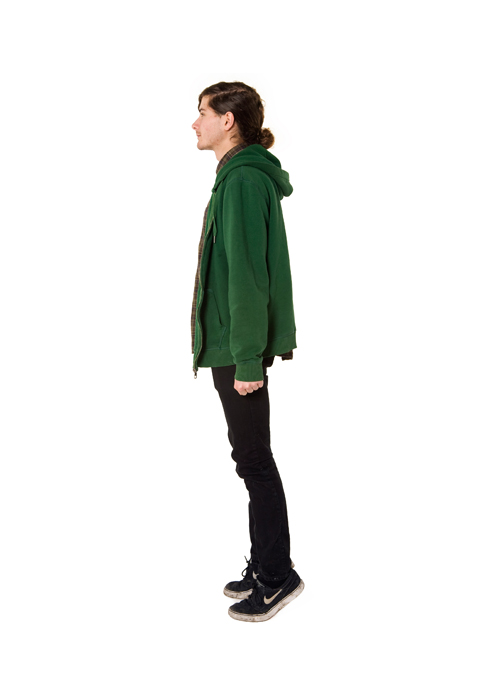 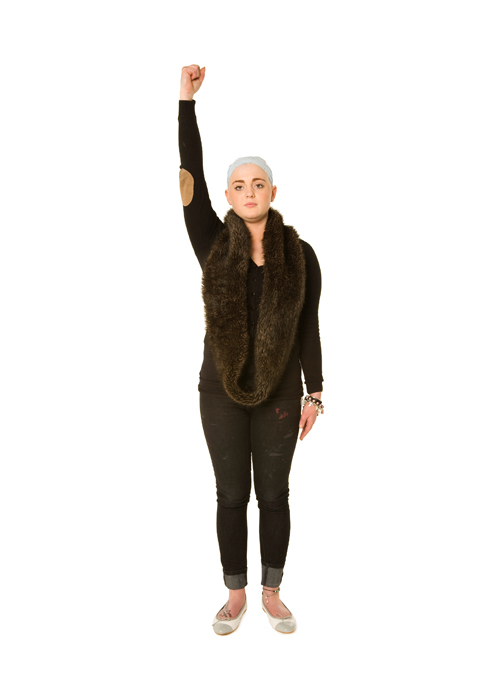 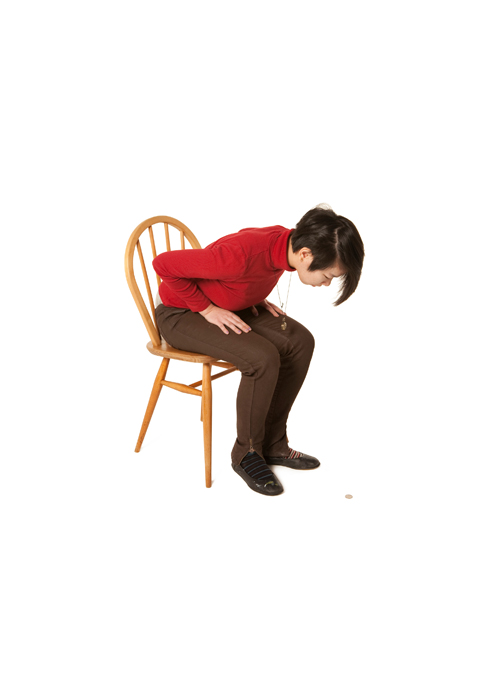 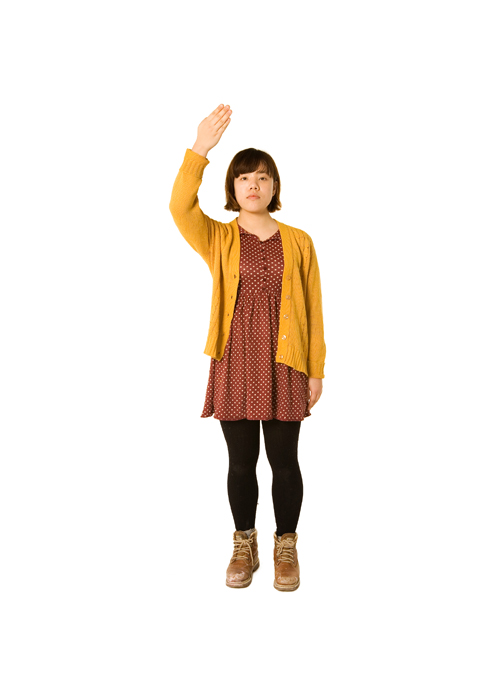 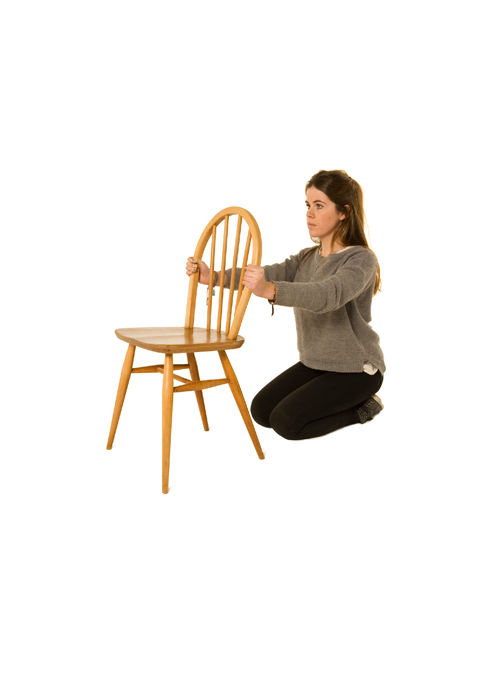 Commissioned by Stanley Picker Gallery for No Competition!, Ian Whittelsea’s Mazdaznan Health & Breath Culture relates to the exercises that Swiss artist and teacher Johannes Itten taught his students at the Bauhaus. Itten was a devout Mazdaznan and derived these exercises from the book Mazdaznan Health & Breath Culture by Dr. Otoman Zar-Adusht Ha’nish. Whittlesea has produced an illustrated and annotated edition of this book, published in collaboration with Open Editions, London, together with an online gallery depicting Kingston University Art & Design Foundation Course students performing the original Mazdaznan exercises.

Ian Whittlesea’s work is often concerned with words, and with the lives and work of other artists and writers. It assumes many forms: from painstaking text paintings that take years to make, to ephemeral posters and transient projections. In 2003 he began to learn judo and translated Yves Klein’s 1954 book Les Fondements du Judo into English. This generated a series of related events and ephemera, including recreations of Klein’s Judo AcadÃ©mie de Paris at Tate Modern (2009) and Cokkie Snoei Gallery, Rotterdam (2009). He has exhibited throughout the UK and internationally, including at Payne Shurvell Gallery, London (2011), The Narrows, Melbourne (2010) and The Chelsea Space, London (2009), and is represented by Marlborough Contemporary, London.