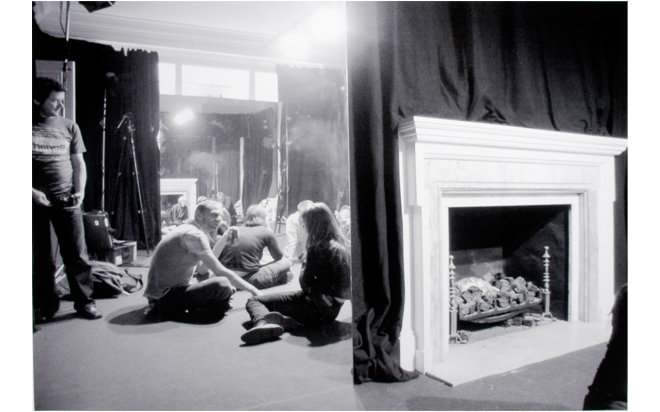 Susanne Clausen works and and publishes continuously under the artist name ‘Szuper Gallery’ in collaboration with the artist Pawlo Kerestey. ‘Szuper Gallery’s work has ranged from the occupation of Bloomberg’s London headquarters after hours, to CRASH! at the ICA, in which the artists set up a day-trading office within the gallery, to Performance with Police Uniforms, an intervention into a nightclub in which the participants were costumed in the police uniforms designed for the 1972 Olympics. In the ICA presentation, funds were traded (and lost) as an examination of the intersection of art and finance: in the latter, the participants engaged in conventional nightclub activities in their borrowed obsolete uniforms. Throughout their work, Szuper Gallery challenges the division between lived and represented reality, history and fiction, and the defined limits of performance-or art practice in general’.