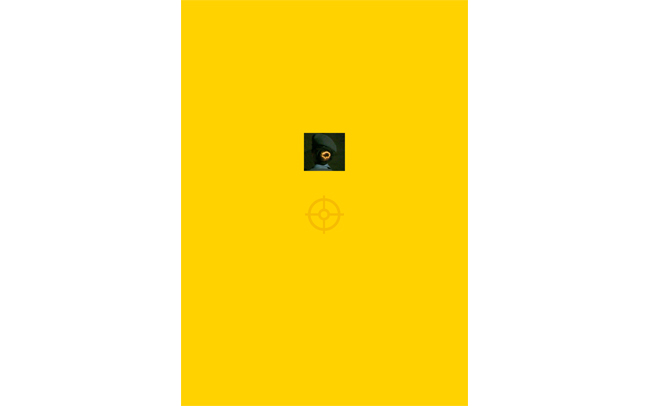 “At first, unable to cope, the mind and the body retreat, withdrawing from the trauma. The weight of this burden is oppressive. There is no solace. The psyche is scarred. A barrier is erected for protection, imprisoning the trauma. The mind cannot deny what has happened, but rather than torment the psyche, it seeks refuge in silence. Isolation and seclusion envelop the physical environment. The body resides in captivity, enclosing itself in a regulated existence. Contained in this recess, memory remains dormant, awaiting interruption. In time, the mind and the body decay, revealing the indelible.

Shona Illingworth’s new video and sound installation, The Watch Man, produced in dialogue with memory researcher Martin A. Conway, weaves together the physical and the psychological, creating an immersive environment that reflects the context of the work. Her installations speak to her interest in depicting psychological realms in response to the physical environments that circumscribe and shape that relationship. She is drawn to those whose voice is often silenced, both inflicted and self-imposed, voices that reflect societal expulsions and conflicting zones of engagement. This territory is harsh and unforgiving, bound by codes and actions used in self-preservation. She seeks to define these boundaries, transgressing their limitations and restrictions, allowing the voices to be heard. It is this collision of the mind and the body that weaves throughout her work.

In The Watch Man, a large circular projection screen is suspended above an installed floor that has been painted red. The installation activates the gallery space, using new sound technology that turns the floor into a speaker resonating with sound. The sound encompasses the space, sweeping underfoot as it moves from the video speakers, situated overhead, across the floor, and back to the video. The sounds are both familiar and abstract, shifting from the reassuring to the threatening. The listener/viewer walks over the sound, effectively embodying the work, and becoming part of this encapsulated world.

The importance of the frame in The Watch Man cannot be overlooked. The visual representation of the circular screen with its enclosed space sets the formal structure and mirrors the optical focus of the work. The watch man’s visual apparatus of eye glass and magnifying glass are used to facilitate the precision of his craft. These seeing devices shield the eye, becoming barriers or obstructions to the eye as a memory portal. The views are tightly framed, obscured and magnified, corresponding with the watch man’s psychological state.

The Watch Man suspends time. It records the lapses in time when the past interrupts the present with disturbing traumatic memories. Like a watchman guarding an entry and exit portal, Illingworth’s watch man labors over time in an attempt to control its passage. Although the watch man’s craft enables him mechanically to fix time, he is unable to suppress the captivity of the past. While the pendulum measures time, the watch man shelters himself in the controlled and the habitual. A world weighted in time.”

Rhonda Corvese, Curator
Extracts from an exhibition text for The Watch Man, 2007