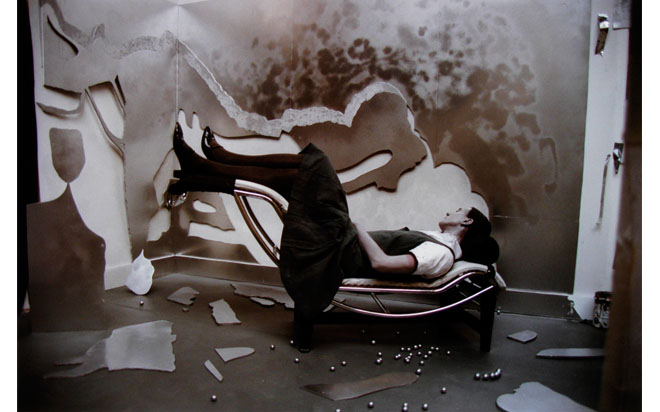 “If Sadie Murdoch’s work is about the elision of women from narratives about modernism, it is also about the intrinsic interrelation between photography and these processes of marginalisation. Thus, whilst the viewer may be confronted with more overt narratives of re-enactment in which we see Murdoch herself performing the role of a potentially forgotten heroine of Modernism, creating these images through actual photography rather than some other currently available means, might be said to be the most distilled locus of her re-enactment practice.”