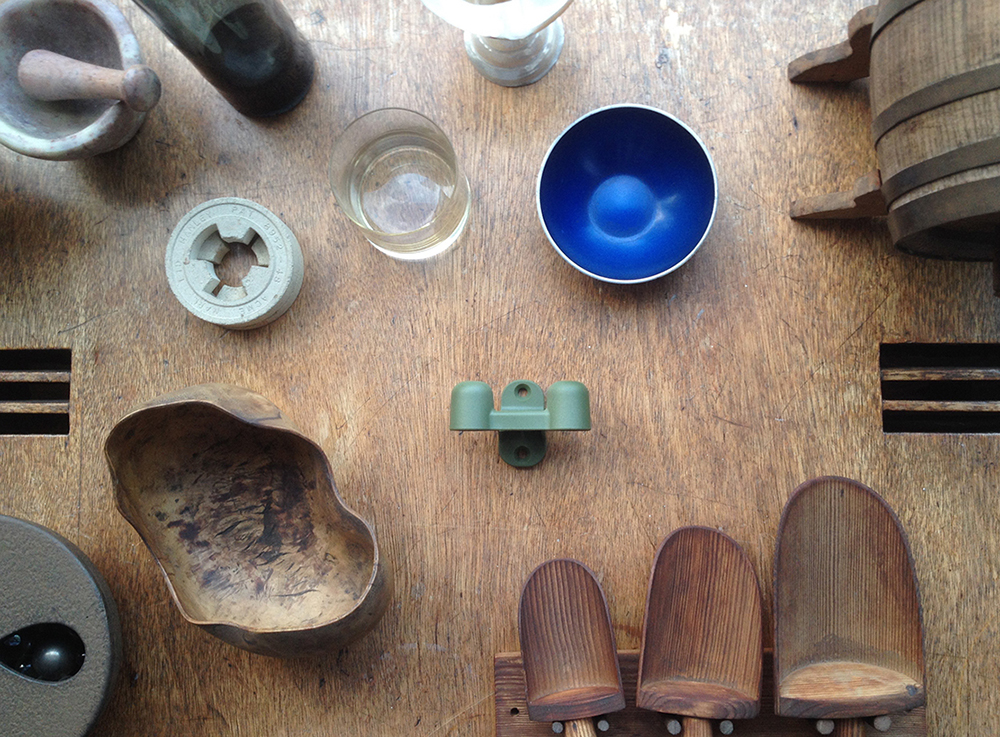 Born and based in London, Michael Marriott has been working as a designer since 1993. Trained as a furniture designer, which forms the core of his practice, but also includes exhibition, product and interior design projects. In all his varied practice there is a common core though, which is a search for the elemental nature of the thing in hand.

He is known for making supremely well detailed and highly functional objects, renowned for their keen and economical grace. He recently launched his first injection moulded product, a wall mounted coat hook, named after the Anglo-Hungarian architect Ernö Goldfinger, and now available through online shop woodmetalplastic.com

During his Fellowship, he will investigate alternative means of marking and colouring plywood – one of the materials he employs most extensively in his work – with methods that don’t rely on brush strokes, screenprinting or out-sourced services.