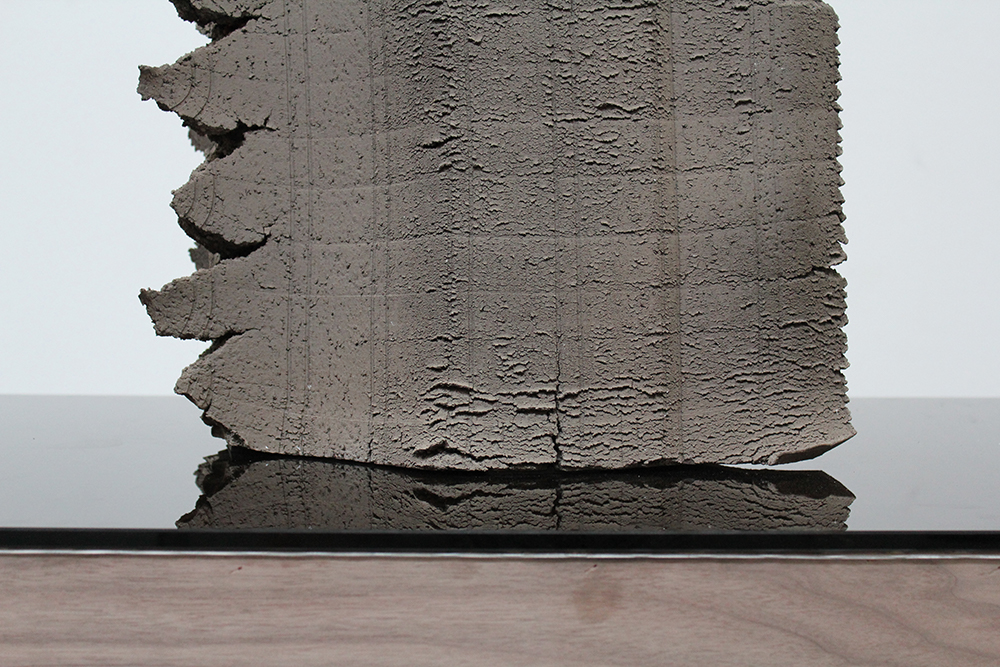 Over the last 10 years Martin Westwood has been making work in multiple formats. From installations to wall-mounted, framed works on paper to sculpture he has idiosyncratically explored, reconfigured and dissembled the machinery, props and imagery of a near-contemporary, bureaucratic, libidinal, administrative and commercial economy. In so doing he has placed his practice within a large network of processes and formalities. These have included repetition, error, compromise, convention and standards.

The formality of repetition has manifested itself as an interest in “printmaking via the backdoor”. For Westwood this involves and is rooted in the establishment of early currency, the stamping of coins, and moves forward to all industrial and post-industrial forms of production and organisation. Herein lies a conversation between profile and material, an organizational idea and the standing reserve of stored potential, a relation between idealism and materialism.

During his Fellowship at Kingston Westwood will utilize the multiple technical resources of the University to produce an ambitious installation work, exploring the human disposition for comparison in establishing value leading to the formation of standardized models that give birth to a reproductive economy.