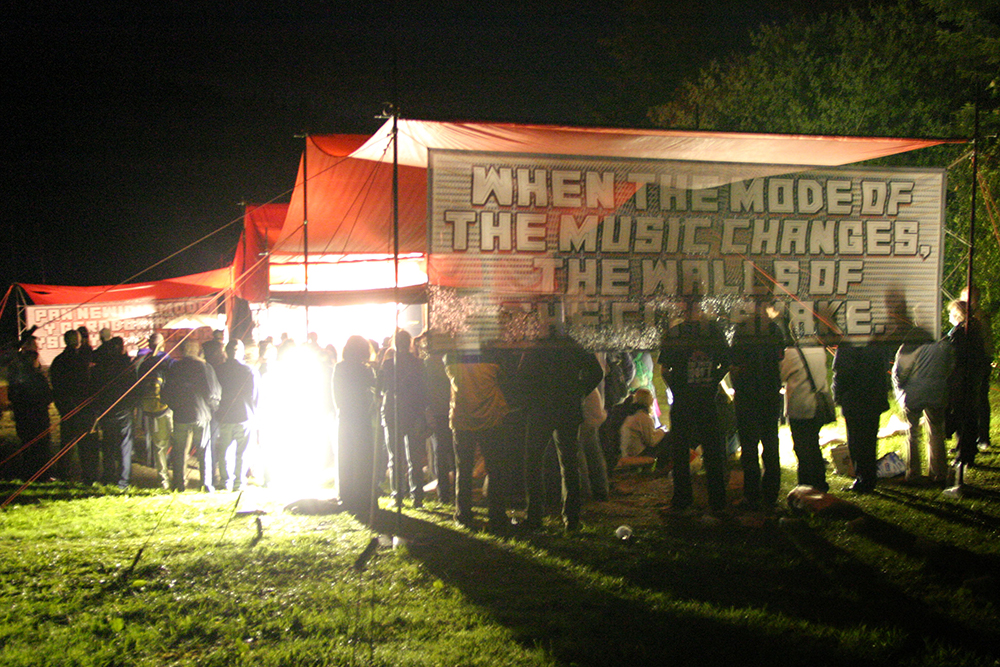 Mark Beasley’s multidisciplinary career was germinated during the late 1980s as a member of various bands signed to local Birmingham labels. Now with an established international reputation as an artist-curator, he has worked on a number of diverse individual and collaborative projects as well as being founder-member of the collective FlatPack001. Beasley’s recent projects include Beasley St. with Steve Beasley at Camden Arts Centre, London; The Thinking with John Russell as part of Romantic Detachment at PS1/MoMA, New York; co-curating Electric Earth: film and video from Britain an international touring show for The British Council; and guest-curating Infra thin Projects a series of book/performance event with artists Lawrence Weiner, Tilo Schulz, Mark Titchner, Bonnie Camplin and Mark Leckey for Book Works, London.