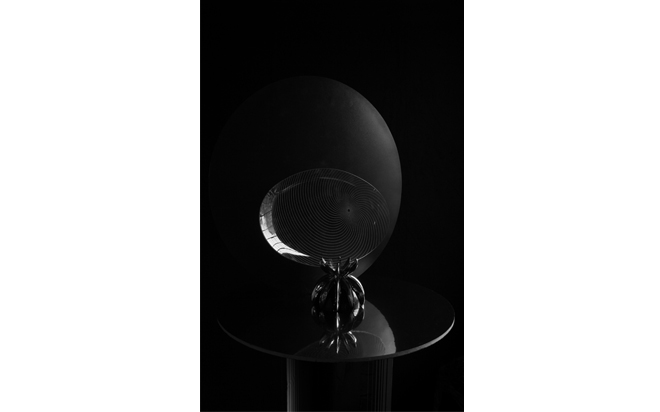 “Black humour is a strain of comedy that uses the ever imminent tragedy of the human condition as a foil. The threat of failure or death is perhaps a surprising subject for jokes, but it has a long history nonetheless, from the effervescent physicality of slapstick to the bleak conceptualism of gallows humour. Elizabeth Price takes advantage of this fine balance between comedy and hopelessness, mischief and evil, and poises her work just this side of alarming.” Sally O’Reilly  (Exhibition Catalogue Jerwood Artist Platform Jan/Feb 2004)

Elizabeth Price is an artist who works both independently and collectively with other artists, organisations and institutions. Her works unfold over indefinite or protracted periods of time, during which new material is episodically generated and disseminated, through exhibitions, events and publications. Cumulatively these episodes come to generate detailed archives narrating transitory, defunct and imaginary art institutions or organisations.

Projects which exemplify this include Hearse attending…. (A Gallery Necrology): a series of photographs that document the visit of a funeral hearse to a contemporary art venue. In each case the venue commissions the production of the photograph, which is exhibited within the featured gallery. ‘Boulder…’ is a spherical sculpture made of wound packing tape. It is exhibited intermittently, but on each occasion it demonstrates an increase in size. A series of drawings of these exhibitions document the sculpture’s gradual expansion, as well as its passage through a series of transitory contexts/spaces.

These works employ a methodology established through conceptual art, borrowed from social & physical science, in which a rational measure or test is applied repeatedly to similar subjects. They also adopt the rhetoric of reflexivity, associated with such methodologies. Art institutions, whether public, independent or commercial are to some degree the subject of these works. By making the work through the process of exhibiting, this moment is reconfigured as an element of the works production, rather than its destination, and the object status of the art-work is expanded, in as much as the exhibited item is the prop or trigger for the production of some other thing.

In a recent series of projects, she employs the last instructions of three dead Men as the conceptual template to shape and place my artist activity. Since 1999 she has been fulfilling the 1927 Will of Alexander Chalmers, a resident of Stoke Newington who left a collection of art to the local Stoke Newington Library. The Will sets out 10 instructions for the use, promotion and development of the collection. The Bequest has been defunct since 1966, the collection itself was removed into permanent art storage in 1979 where it remains, and the remaining capital funds are inaccessible. As all the roles, bodies and institutions specified in the Will no longer exist, the instructions have been re-enacted by proxy, with artists, writers and council officers standing in for the original protagonists. This project is now reaching its conclusion, with the final clauses of the Will being currently re-enacted. The project will conclude with a film, which shapes the historical material of this epilogue to suggest a supernatural narrative.

These projects provide the context for a task which Price is developing for her Stanley Picker Fellowship, the creation of a film-work researched and made on location in the Stanley Picker House, on Kingston Hill, London. The house was designed and built in 1968 by architect Kenneth Wood and was commissioned by Picker to display a significant collection of 20th century art, including works by Henry Moore, Barbara Hepworth and Jacob Epstein.

Stanley Picker died in 1982. The house and collection are maintained exactly as they were at that time. Price is to produce a film that explores the legacy of The Stanley Picker Trust, his house and its collection, and unfold the story of its preservation 30 years after The Trust was first established.

Elizabeth Price at The Whitworth