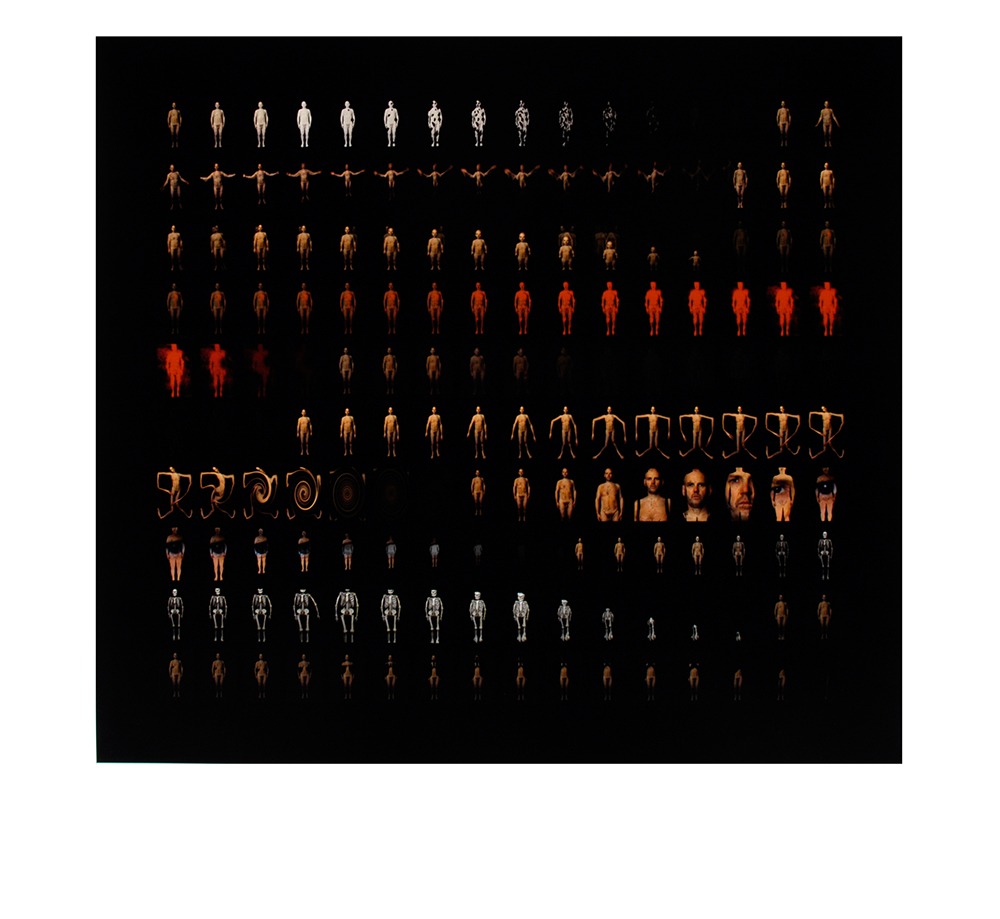 Andrew Carnie (b.1957) studied chemistry and painting at Warren Wilson College, North Carolina (USA) then zoology and psychology at Durham University (UK) before completing a Degree in Fine Art at Goldsmiths College and a Masters in Painting at the Royal College of Art, London. Since graduating Andrew has combined his studio based practice with ventures such as the Carnie Chapel Gallery (1986-88) and the Tram Depot Gallery (1994-96), working on various collaborative arts projects, as a consultant for Greater London Arts and a teacher at Winchester School of Art (UK).

Projects include: 451 (2004) Winchester Art Gallery; Head On (2002) Science Museum/Wellcome Foundation, London – working with neuroscientists at the Medical Research Centre for Developmental Neurology, Kings College London; Alight at Royal Victoria Dock (2002) – a 50m long multi-media video work, as part of the group No Limits; Embark (2002) Millais Gallery, Southampton – a solo-show of large paintings and travel-works; Disperse (2002) – a work, produced for the School of Hygiene and Tropical Medicine London, looking at how the body might be physically dispersed at the point of death and rendered back into atomic particles; Complex Brain: Spreading Arbor (2003) – a joint project looking at the migration of neurones in the human brain, with neurologists Dr Richard Wingate (Kings College London) and Nick Didovsky (Rocafella University New York) and funded by the Wellcome Trust.