Lobby: Billionaire Beauty and The Blues 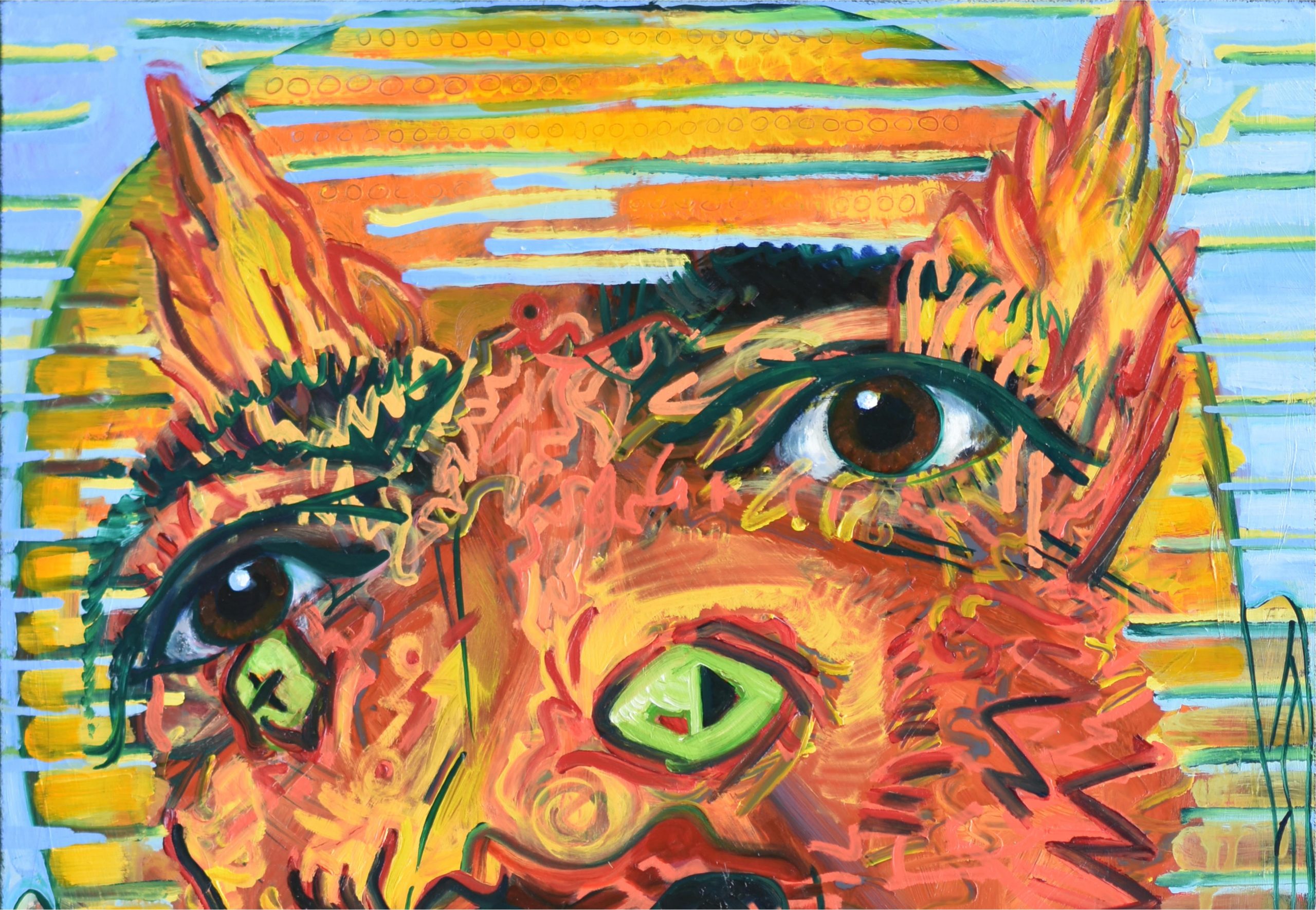 Lobby: Billionaire Beauty and The Blues

Stanley Picker Gallery is pleased to be hosting a Lobby display of recent paintings by Tom Aberneithie, artist and MFA Fine Art student at Kingston School of Art.

How many of us accept Capitalism now as the final economic model without alternative? Technology is a marvel but can distract from the mercurial forces of neo-liberalism: morphing, changing faces, laws, ethics, anything which allows it to embrace profit in its monopoly pursuit. This beautiful beast has no head however, no central-controlled value system, no real ideology. I’ve chosen to paint nine billionaires from nine of the world’s wealthiest countries combining each image with a plate detail from Goya’s Los Caprichos etchings. I’ve found parallels between Goya’s criticism of a selfish, deluded society in 1799 and the world we’re inheriting now. Amongst all the superficial imagery constantly drip-fed on screens, following Goya’s skilfully intricate linework through wet paint elevates and transports me towards something intimate and real (literally) in the face of exploitation.

Beauty and the Blues

The pace of today’s world can feel exhausting and increasingly culturally sterile. Entertained by screens, it is sometimes difficult to contextualise society as that distilled from a century of change, of deep significance culturally, politically, and artistically. Both characters in these paintings, though polarised in nearly every way, seem to have equal significance/insignificance on the media platforms which they are now showcased. They are the unlikeliest of characters to combine in paint.