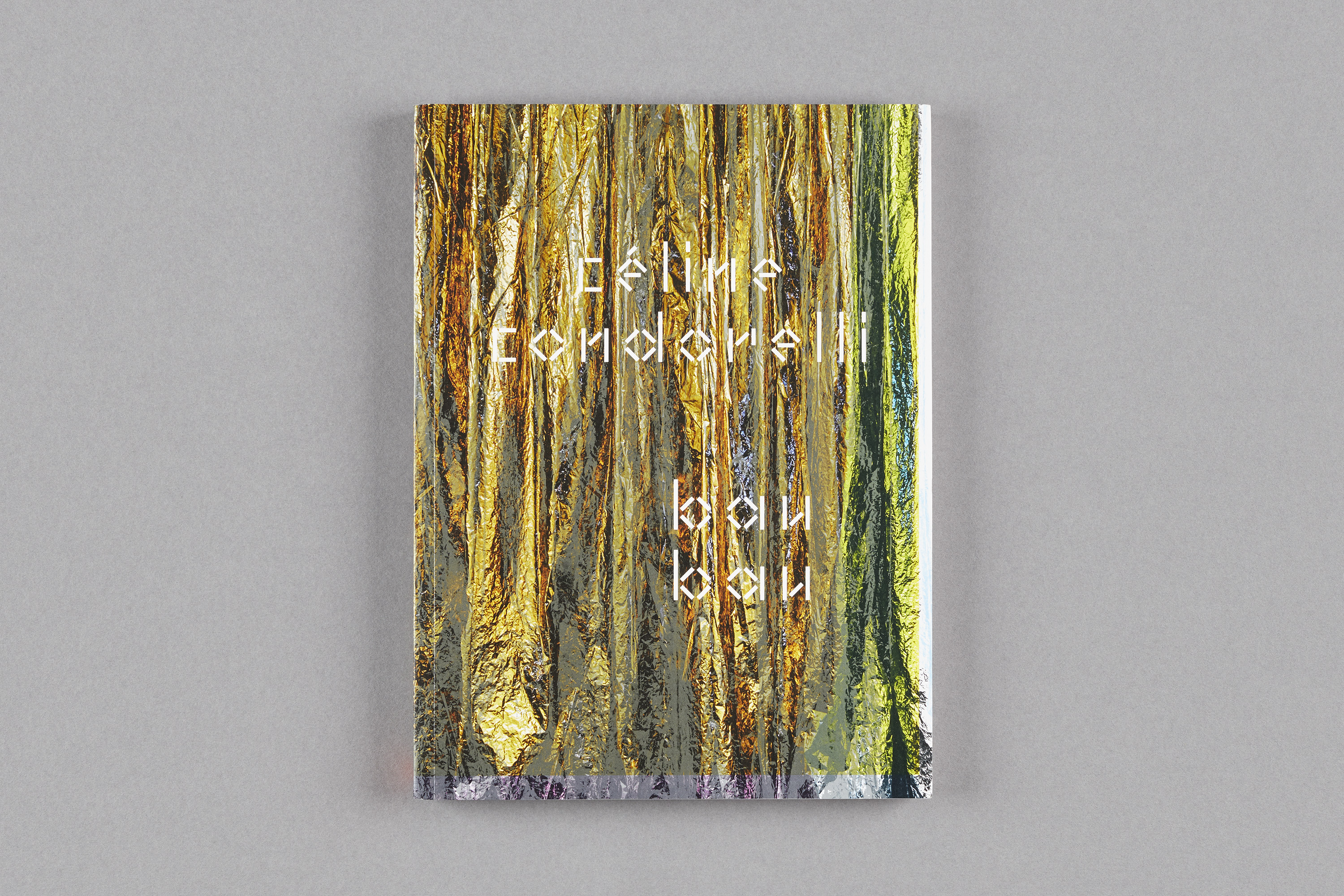 Please join us for an afternoon celebrating Céline Condorelli’s solo exhibition Prologue and the launch of her new book bau bau (Mousse Publishing 2017).

2pm As part of a series of events accompanying P!CKER, Condorelli has invited human rights lawyer David Kim to discuss the ethics of cultural legacy and transmission in relation to ‘forgiveness’.

3.30pm To mark the launch of Condorelli’s new book bau bau, designed by James Langdon, artist and designer will be in conversation about their longterm collaborations spanning across exhibition making, design and publishing.

bau bau was produced on the occasion of Condorelli’s solo exhibition bau bau at Pirelli HangarBicocca, which – as the German meaning of its title indicates, namely “construction” – points to this conception of art as a transformative and collaborative undertaking. In addition to essays by Nick Aikens, Andrea Lissoni, and Marco Scotini, the catalogue presents a conversation between Condorelli and Maria Lind, as well as an inventory of the artist’s works from 1988 to 2016.

David Kim is a principal at Incandescent, a boutique management consultancy. He is also a graduate of Yale Law School, where he was the founder and curator of JUNCTURE, a cross-disciplinary initiative in art and human rights. David collaborates with artists and curators on projects in connection with property, contract, finance, ethics, and human rights.

James Langdon is an independent graphic designer and writer and professor for communication design at the Hochschule für Gestaltung Karlsruhe. He is one of six directors of the artist-run gallery Eastside Projects in Birmingham and founder of the itinerant School for Design Fiction. He is presently working on a biography of English designer Norman Potter (1923–1995) as a teacher.