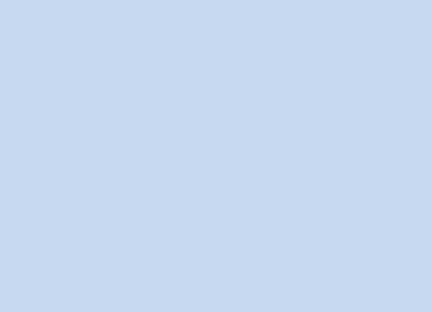 “We sense vaguely that something has been lost and that these gatherings of old maids, this silence of the grave, and the respect of pygmies do not constitute the true milieu of art. So much effort, so many joys and sorrows, so much anger and labor were not destined to reflect one day the sad light of the Louvre museum …”
—Maurice Merleau-Ponty

If, following philosopher Maurice Merleau-Ponty, the organism is not passive but imposes its own conditions between a given stimulus and  expected response, to what extent might the the nervous system be understood as a “field of forces”? Inspired by Wolfgang Köhler’s Gestalt physics, Gestalt Therapy and the work of phenomenologists such as Merleau-Ponty, this workshop asked how physiology, behaviour and also History, could be understood what Umberto Eco calls an ‘open form.’ For Ponty and Eco, form exists only in dialectical, non-linear, and dynamic relationships that are irreducible to linear mechanical causality.

Alongside, this gathering investigateed cultures of “unusual power and freedom” in workplaces, where traditionally there may have been “coercion and restrictions” (to borrow the description of Google moguls Eric Schmidt &amp; Jonathan Rosenberg). Connected to this shift appears to be an attitude trickling down from start-up culture and self-organised ‘smart creatives’ at Google, where entrepreneurial drive and self-management are enabled by an open framework, fuelled by invisible open structures of corporate machinery to grant maximum movement and neoliberal flexibility. This led to a discussion of what alternative compositions of communication and movement may be possible, through a number of open forms ranging from music, to business, the plasticity of human brain, and the specific architectural setting of Walmer Yard.