Nothing but a Curtain 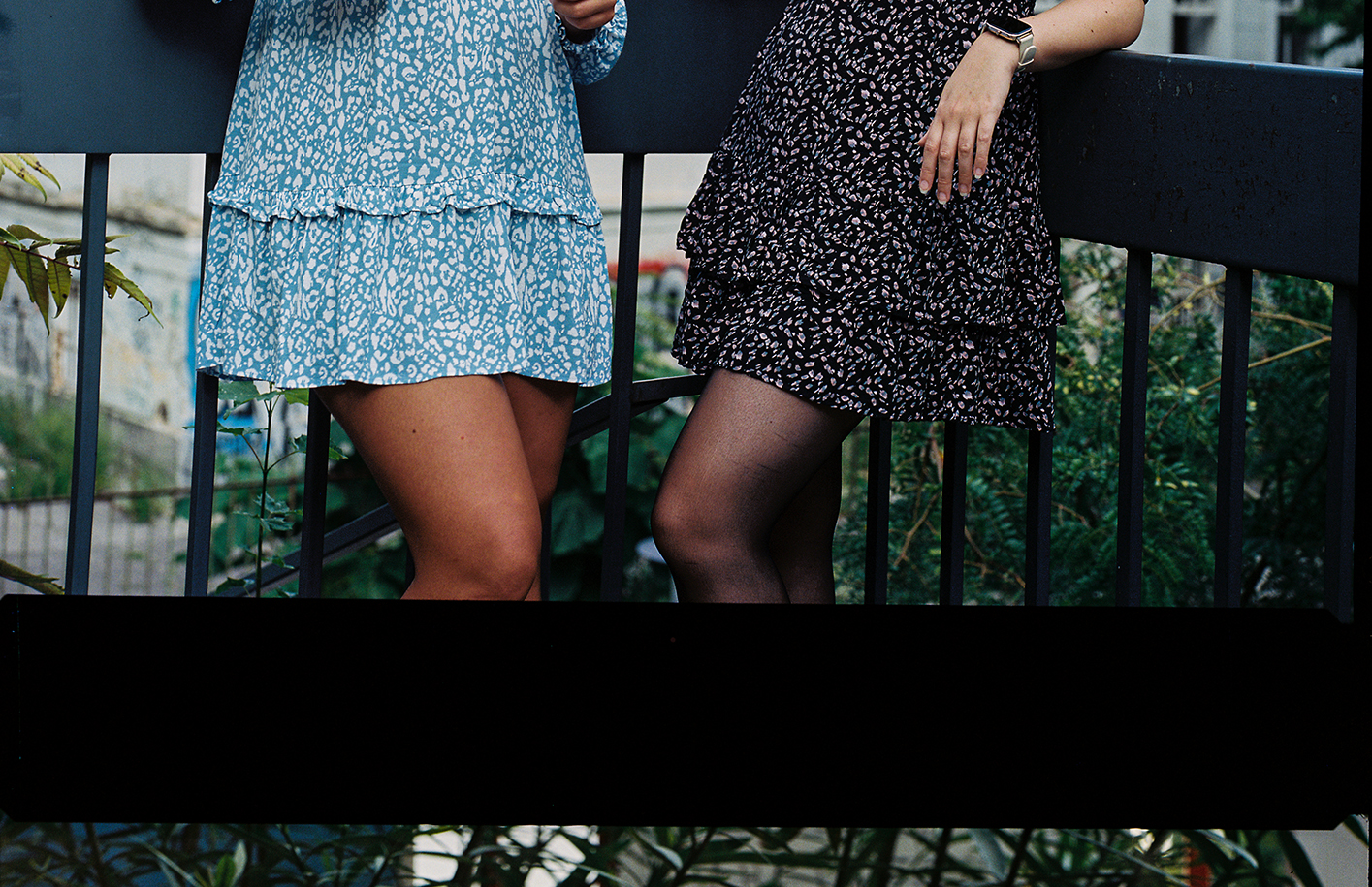 Nothing but a Curtain

Stanley Picker Gallery is pleased to be hosting Nothing but a Curtain, a multimedia exhibition by Zula Rabikowska, exploring gender identity and womanhood in Central and Eastern Europe.

As a queer Polish visual artist in London and a member of the LGBTQ+ community, Zula always felt that her background and communist stories she heard from her family when growing up have shaped her own identity differently than her “Western” counterparts. This experience of migration and “otherness” led her to start the project.

In the summer of 2021, Zula travelled 7,000 miles across the former “Eastern Bloc”, to document how younger generations experience traces of an obsolete world order. Tracing the border known as the “Iron Curtain”, she photographed and interviewed 104 people about their personal experiences of gender and womanhood. Travelling only by public transport, Zula visited 20 cities across Poland, Estonia, Latvia, Lithuania, Germany, Czech Republic, Slovakia, Hungary, Romania and Bulgaria. For millions, the end of communism in Europe, symbolised by the 1989 Berlin Wall collapse, brought about a transition at once personal, social and political. Zula focused on women, non-binary, genderfluid and transgender people, who like her, were born during this transition.

Nothing But a Curtain consists of photographs, moving image, archival images and documents, and installations. This multidisciplinary approach seeks to challenge linear documentary story-telling conventions and to allow for a plurality of voices and experiences to be seen and heard. Zula embarked on this journey, with a Soviet-made Kiev 80 camera, produced in a military factory in 1978 in Kiev. The metal shutter of the camera imprints a “curtain” of light within the images, echoing the way Soviet history has shaped gender identity.

The exhibition at the Stanley Picker Gallery seeks to challenge cultural and gender stereotypes in as well as nd about the region known as the former “Eastern Bloc” and will show photographic prints, moving portraits, super 8 footage and a photographic sculpture.

Zula Rabikowska is a photographer and visual artist, and a Photography Lecturer on the Graphic Design BA at Kingston School of Art. Zula’s practice and research is concerned with topics related to migration, belonging, identity and LGBTQI+ communities. Multimedia, film and digital and analogue photography, as well as incorporating archival images and documents are central to Zula’s work and enable her to to challenge conventional visual story-telling norms.

About her work Zula says, ‘My own journey of migration underpins how I see the world. Living between two cultures, two languages and having my family scatters across two countries has shaped me personally and professionally. Photogrpahy enables me to make sense of the world around me.”