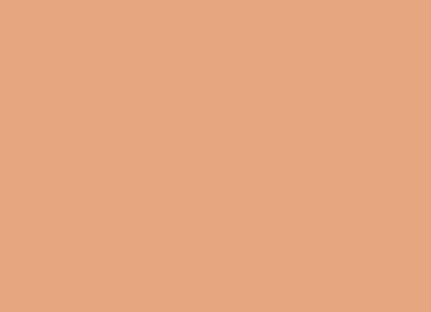 “Wednesday night, their chickens came home to roost. Professional leftwing activists who have no skill other than agitation have trained a large group of people to do nothing but protest. Instead of trying to unite the country, they have flown into hysterics and temper tantrums. A week ago the Democratic Party insisted that everyone accept the legitimacy of the election. What we are seeing today is that much of the left think that, like so many other things, it is a one way street. This is what happens when you presume the worst about your neighbor. The left may love humanity as a concept, but they are prone to think the absolute worst of their neighbors and that contempt for those who see things differently is on full display in the streets of America”. Erick Erickson, Opinion published online on Fox News, November 10, 2016
http://www.foxnews.com/opinion/2016/11/10/anti-trump-protests-left-freaks-out-with-hysterics-temper-tantrums-after-fair-election.html

Bringing together neurologists, psychoanalysts, cultural theorists and dancers, Lectures on Display considered how physical conditions are psychosocial in origin; that is, formed in response to psychological factors, stressors or conflicts which form part of our social existence. Beginning with human skin, then expanding to the workings of humiliation and group riots, this gathering explored how the historical and embodied character of group and shared experience may arrive non-verbally, and so called hysterically, in today’s 21st Century infosphere.

Whilst Franco Bifo Berardi considers nervous breakdowns as occuring at a societal level, these lectures studied how hysteria might manifest itself on the expanded level of the social and public also. Beginning with the physical and the visual, rather than the verbal, as a modality of expression, the events asked how hysteria might challenging dominant systems of language and knowledge production in our present day, and how we might read its manifestations or ‘displays’ as a prophecy.