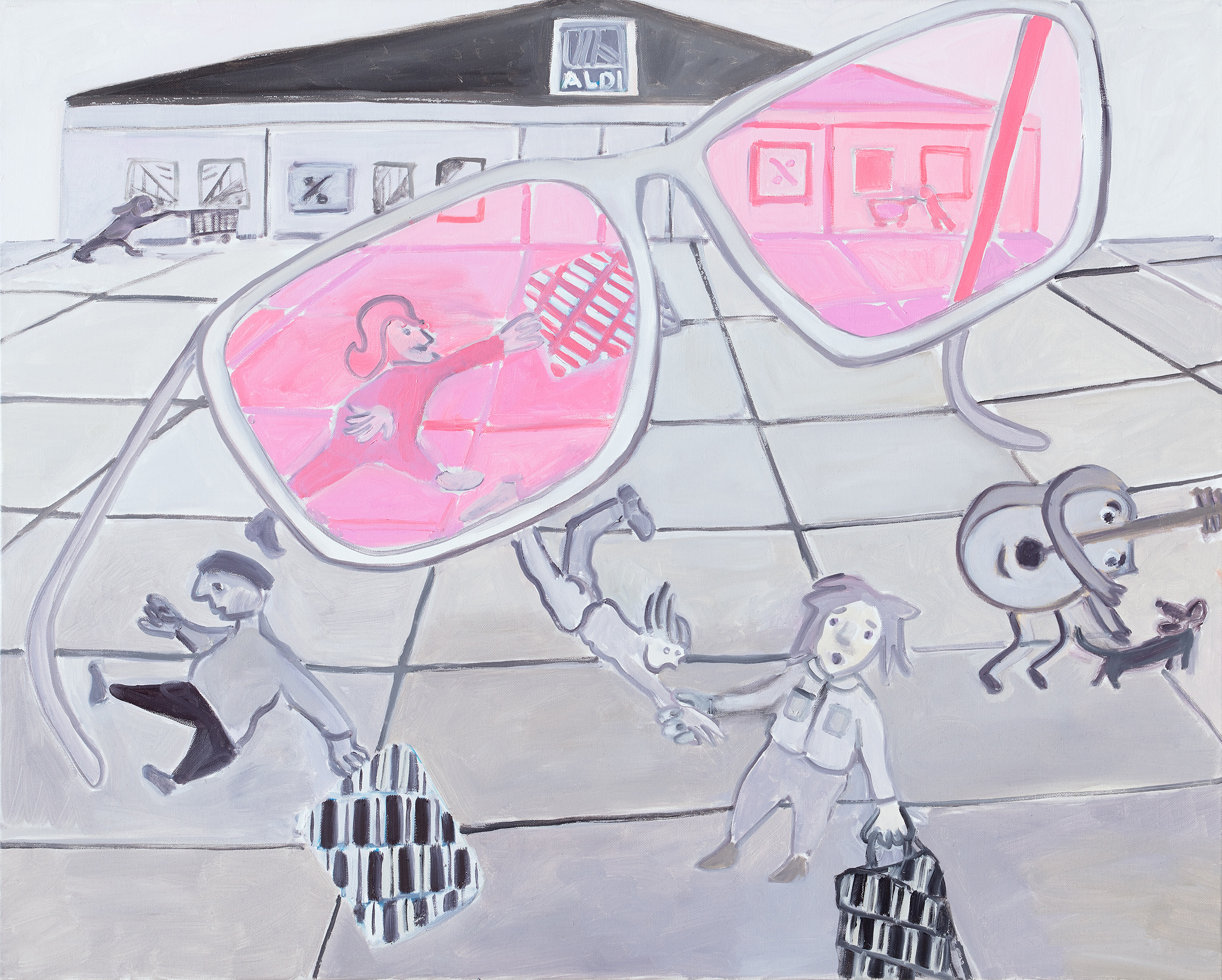 Haus der Lose / House of Lots is the first UK solo exhibition by Vienna-based artist Katrin Plavčak. It comes at the start of the year that sees the United Kingdom on the verge of a dramatic break with the European Union, and will conclude during the final days (or not) of the Brexit process. The title of the exhibition refers to systems of democracy, practiced since ancient Athens, whereby citizens selected by lot, through random sortition rather than public election, to actively participate in what still functions in certain countries as ‘People’s Assemblies’ that are convened to resolve the major issues of the day.

To accompany the exhibition, Plavčak has been in an email dialogue about her practice and preoccupations with Dr. Egle Rindzeviciute, Associate Professor of Criminology and Sociology at Kingston University. Their evolving conversation, which can be followed online here, will form the basis for a public talk on 27 February where they will be joined by Ilaria Favretto, Professor of Contemporary European History, Kingston University. An edited text, based on the email exchange between Plavčak and Rindzeviciute, will be published here online.

Click here to read more about the exhibition and other associated events.