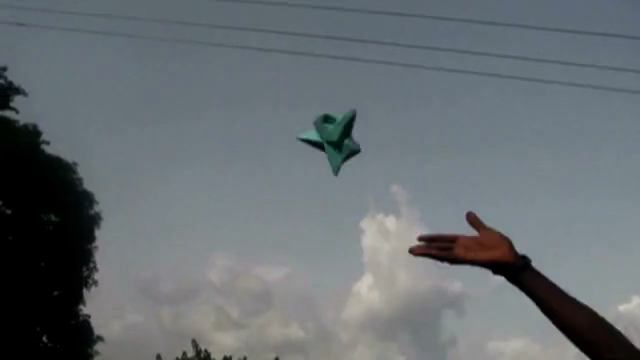 Produced in collaboration with artist Jenna Collins, this performance features the nomoli in conversation with ‘Ronald’ , a malformed clay bust created by Collins based on a video of a hologram of Ronald Reagan’s face.

The performance takes the form of a combative interview between two sculptures and is a new version of work developed as part of a two-person show at Five Years London in February 2018.

A Nomoli is the Temne name given to the strange figurative objects of unknown origin found buried in the ground both deep and shallow on various sites in Sierra Leone. Sometimes it is marking the rich seam of gold in a mine deep inside the earth; other times their placement is seemingly random, unearthed by hand or spade in a rice field. They are believed to bring or to signal abundance. If you take them out your harvest will fail. Some believe they are man-made and others that they are formed by the earth to resemble gods.

The Sheela-na-Gig is the name given to an ancient figure carved in grotesque relief across the medieval architecture of Europe, with the highest concentration of 101 carvings found in Ireland. The Sheela-na- gig are said to ward off death and evil as they display their large distended vulva, their faces gently smiling or agape, reflecting the shock of life’s origins and the power of fertility across the ages

Alice Rekab’s nomoli, which replicates the Temne nomoli yet resembles the Irish Sheela-na-gig, engages two distinct cultural forms one sexless the other sexed. Each becoming a motif of biographical expression for the artist as both Irish and Temne by descent.

In her first solo exhibition in the United Kingdom Rekab presents videos, sculptures, tapestry and performance in an installation that repeats and recodes the same objects across different locations and time lines. The objects form a focal point for discussion and a wider consideration of arts function on and off camera.

The sculptures and tapestry create a material and gestural linkage between the seeming disjunctures in geographic, cultural and economic space, through entwined variations of the Temne figure of the Nomoli, the Irish Sheela-na-gig, the Grecian lyre and a mysterious sculptural form known only as ‘the Crab’.

The video works show performances and interviews with the comedians People Pikeen and Saidu Temperature and the philosophers Anne-Françoise Schmid and François Laruelle. In each of these films the same object appears and is integrated into the conversation, these conversations in turn appear alongside audio recordings of the artists questions and footage taken on a tour of the Memorial Garden at the Sierra Leone Peace Museum and the National Museum in Freetown, June 2014. Taken together their voices form a disjointed chorus of enquiry, demanding, venerating and denigrating as they question and attempt to surmise the object they hold in their hands.

Through comedy, melodrama and documentary the exhibition seeks to perform in the most explicit, hyperbolic way questions concerning the relevance of the artist, the transference of value onto objects and the reproducibility of that value through various economies: financial, aesthetic, affective, knowledge based or otherwise. Caught on film, these fractured and inconsistent narratives are the lasting impressions of a time where the artist and her role as a producer of contemporary art felt radically inadequate yet persisted in that inadequacy for better or for worse.

Special Guest contributions in print by Adelaide Bannerman and Anne-Françoise Schmid will be available in the gallery as part of this exhibition.