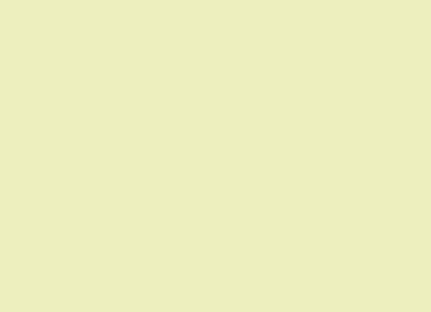 “The government should be run like a great American company. Our hope is that we can achieve successes and efficiencies for our customers, who are the citizens.”
Jared Kushner, US President Trump’s son-in-law and Senior Advisor, 2017

This gathering began from the premise that our bodies are inherently social, and also largely a living ‘event’. We subsequently asked how a social body might be organised, or more exactly ‘event managed’ in 2017. Through discussions, screenings, readings, performances and musical scores, the gathering studied the social body from multiple perspectives: as it takes shape in communities, teams, ensembles, workplaces, to corporations, companies and nation states. It equally ventured into moments that social bodies might increasingly become upset, unruly, leaky, hacked or resistant.