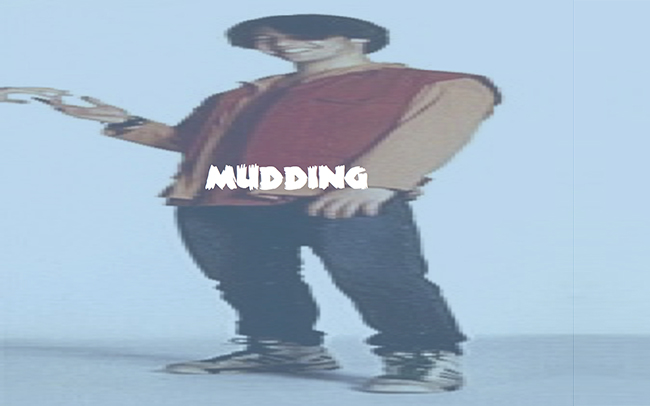 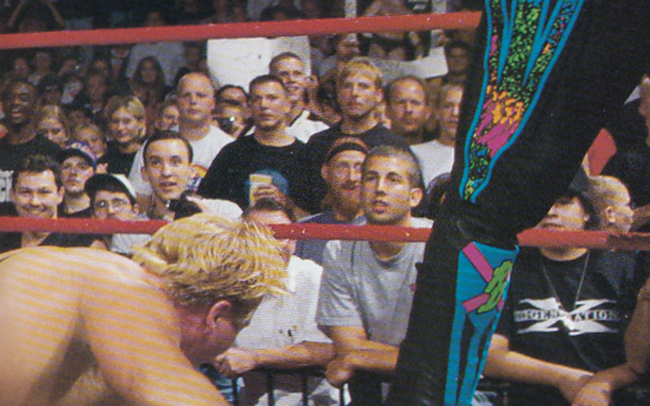 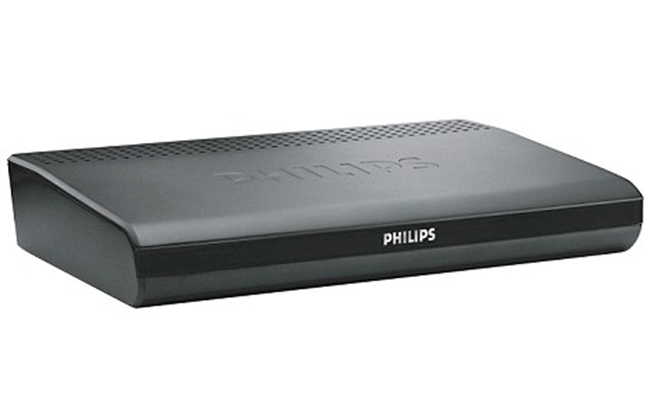 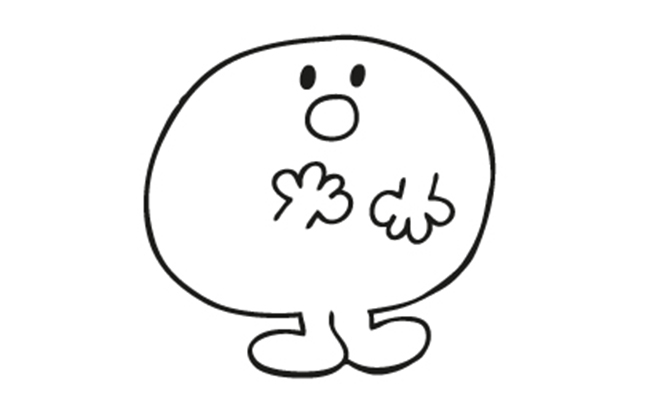 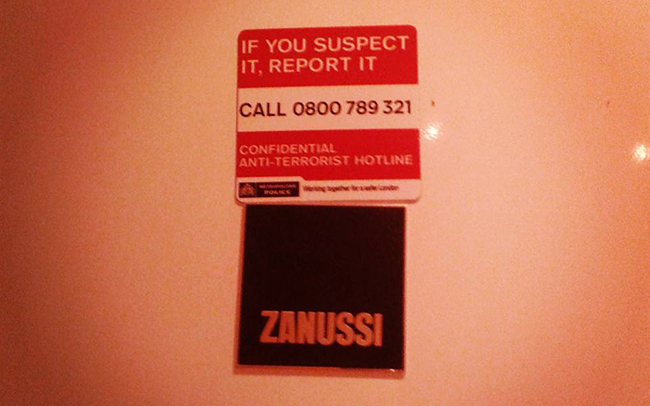 Stanley Picker Gallery is pleased to support Mudding – an installation of screen-inspired works by London based artists and students from Kingston University’s Faculty of Art, Design & Architecture, which has been specially curated by Stanley Picker Gallery Assistants Grant Bingham and Dani Smith, along with writer Hugo Douglas-Deane, to complement Oreet Ashery’s Revisiting Genesis, currently installed in the main space.

“Are we nomads and if we are, can computers follow us? Is it possible for a computer to change and learn environments as well as we do? Where, if anywhere, is the line drawn between ‘human’ and ‘virtual’ reality? We change, and computers do too, but only because they have been programmed to by us. At what point do we lose agency, at what point does the machine gain its own initiative, the point at which the waters are forever muddied. This point causes problems for the until-now established definition and divide between human and computer “” what was once a machine on standby has now become a sleeping device, a friend, a lover. It no longer inhabits the computational realm of binary distinction, but rather takes on a human guise, undergoing a process of pluralisation “” into an between state, an area that is neither ‘on’ or ‘off’, neither 0 or 1.“