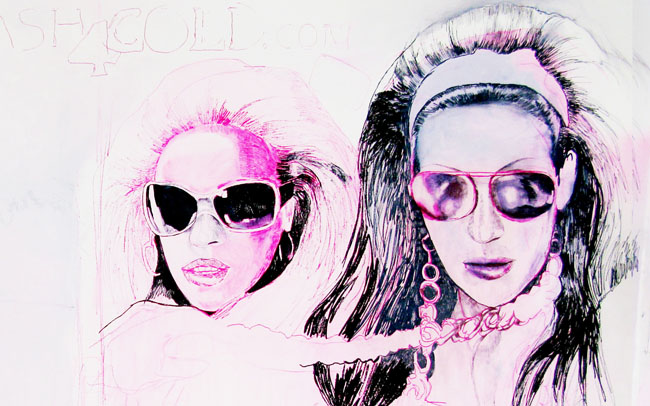 Laura Grace Ford (formerly Oldfield Ford, b.1973 Halifax, West Yorkshire) is a London based artist and writer. Her work is concerned with issues surrounding contested space, landscape, architecture and memory, reworking the drive or drift as a subjective process of mapping territory along the lines of social antagonism. Awarded the Stanley Picker Fellowship in 2013, she has spent the last year walking through the outer-edges of South West London. Recent exhibitions include Ruin Lust Tate Britain (2014), Recording Britain V&A (2012) and Anarchy Unmasked British Library (2014). She is the author of Savage Messiah (Verso, 2011).