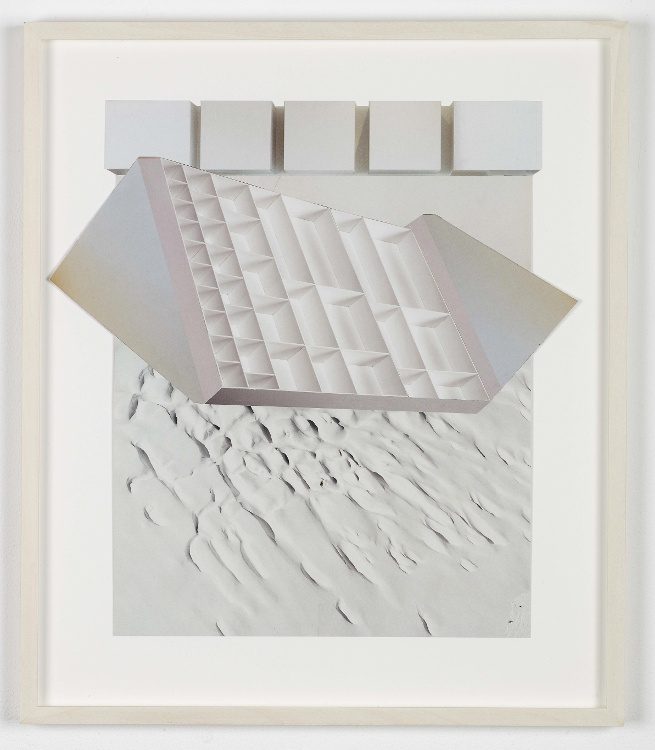 For the second of the 2016 Stanley Picker Public lectures, artist Nicole Wermers discusses her work and her practice, followed by a discussion by Joshua Simon on neomaterialism and how it might relate to Wermers’ works.

Joshua Simon is the Director and Chief Curator of MoBY – Museums of Bat Yam, Israel. He is a co-founding editor of the literary journal Maayan, of the film journal Maarvon (Western), and of The New & Bad Art Magazine, all published in Tel Aviv-Jaffa. Simon is a fellow at the Vera List Center for Art and Politics at the New School, New York. His book Neomaterialism was published in 2013 by Sternberg Press, Berlin. He recently edited the monograph Ruti Sela: For the Record (Archive Books, 2015) following the exhibition he curated of the artist’s works which was shown at MoBY and at Stedelijk Museum Bureau Amsterdam. Recent exhibitions include Factory Fetish (co-curated together with Liang Luscombe) at Westspace, Melbourne, 2015; and the retrospective Roee Rosen: Group Exhibition (co-curated together with Gilad Melzer) at the Tel Aviv Museum of Art, 2016, and The Kids Want Communism – a yearlong program of exhibitions at MoBY marking the 99th anniversary of the Bolshevik Revolution. Simon is currently working on a book titled Israel-Palestine: The Great Syrian-African Rift.