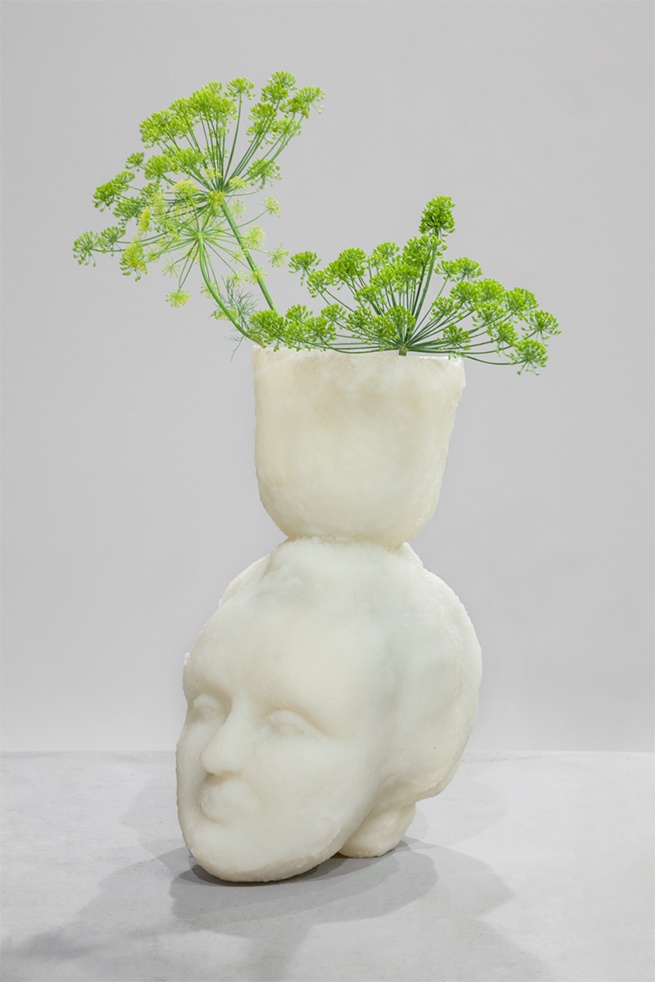 For this event, Goshka Macuga invites professors Nicky Clayton and Kathryn Abel to discuss memory and cognition from a scientific perspective, opening up questions about the relationship between how things are, how we perceive them to be and how we remember them – ultimately how cognition and memory interact to form individual and collective human knowledge. Historicising and visualizing connections between science, philosophy and new technologies, Macuga’s works are the culmination of lengthy, in-depth research activities, often carried out in dialogue with members of the scientific community. Memory and knowledge are topics of great relevance for Macuga’s artistic practice, which is often takes on the roles of an artist, curator, collector, researcher and exhibition designer. Many of her projects over the years have reflected on the experience of knowledge and the fundamental questions of how humans categorise material and information, often challenging interpretations of the validity of human perspective, especially since the fast evolution of artificial intelligence.

Goshka Macuga was born in Warsaw and lives in London. She works across a variety of media including sculpture, installation, photography, architecture and design. Her artistic practice is often referred to as taking on the roles of an artists, curator, collector, researcher and exhibition designer. Her recent solo shows include To the Son of Man Who Ate the Scroll at Fondazione Prada, Milan (2016), Time as Fabric at New Museum, New York (2016), and Now this, is this the end… the end of the beginning or the beginning of the end? at Schinkel Pavilion, Berlin (2016).

Nicky Clayton is the Professor of Comparative Cognition in Psychology at the University of Cambridge, a Fellow of the Royal Society (FRS) and Scientist-in-Residence at Rambert (formerly Ballet Rambert). Together with her tango partner Clive Wilkins, she is the co-founder of The Captured Thought, a science-arts collaboration which explores the subjective nature of memory and its implications for perception and cognition.

Kathryn Abel is (among other things) Professor of Psychological Medicine, European Research Council Science Fellow and Director of the Centre for Women’s Mental Health at the University of Manchester. She works in the NHS as an Honorary Consultant Psychiatrist and has been involved with the SICK! Arts Festival since 2010 and with a number of artists and curators considering the nature of the spectator in art and the possible role of art in the evolution of human cognition.