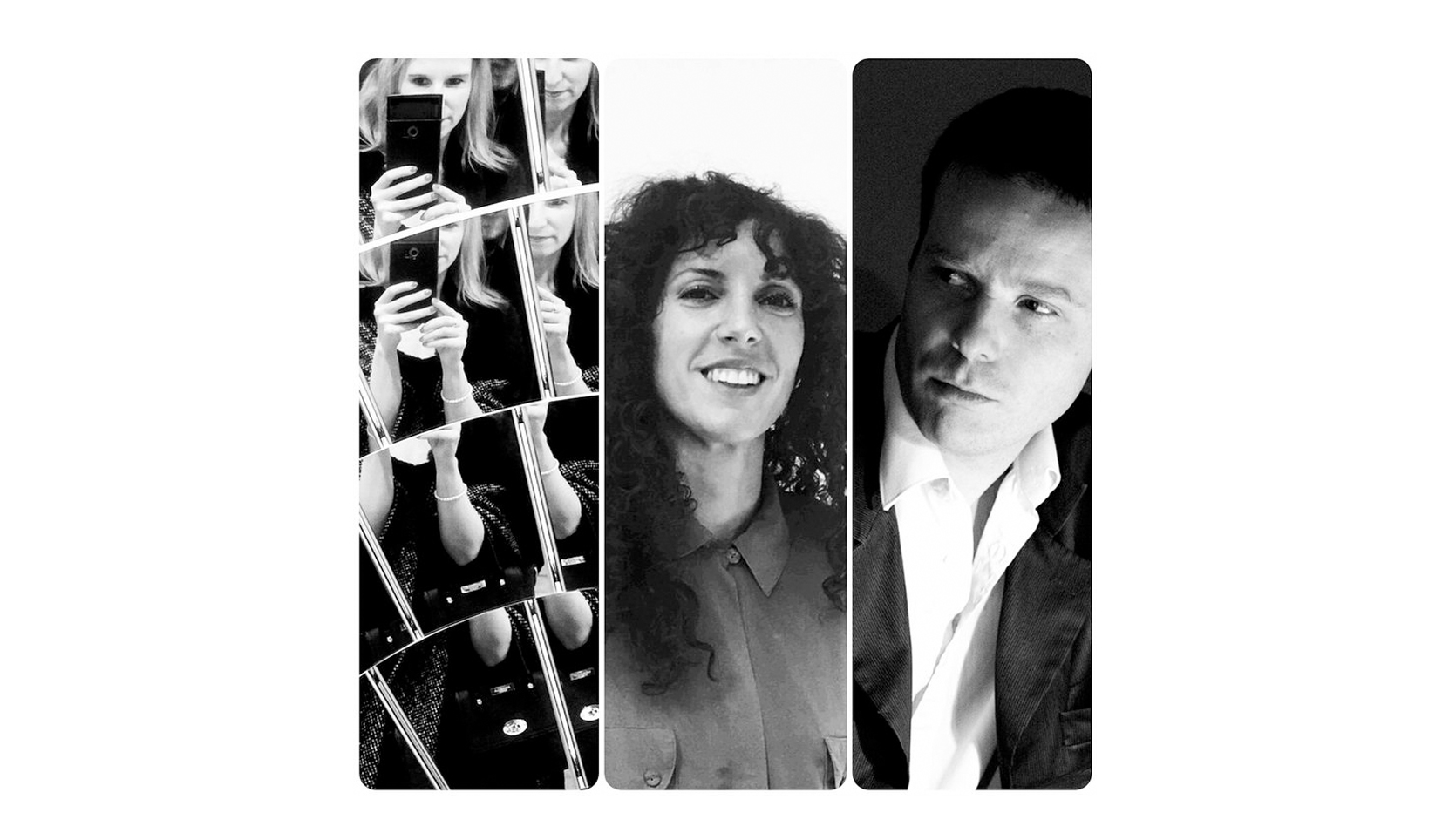 Join us for a literary event on ‘Living’, organised by the Writers’ Centre Kingston in conjunction with the exhibition 31 Candles at Dorich House Museum. This will be the first in a series of evenings staged by the Centre across a number of London venues. Each of the three speakers will respond as they see fit, drawing from their experience in the world of contemporary fiction, art and criticism, with a new piece of literature or an informal talk, an academic lecture or a performance. Each presentation will last around ten minutes followed by a short discussion and a Q&A with the audience.

Event is FREE, booking is required. Dorich House Museum is a historical site and capacity is limited. Please reserve your place by email: Dani.Smith@kingston.ac.uk

Tom McCarthy is a writer and artist whose work has been translated into more than twenty languages. His first novel,Remainder, which deals with questions of trauma and repetition, won the 2008 Believer Book Award and was recently adapted for the cinema. His third,C, which explores the relationship between melancholia and technological media, was shortlisted for the 2010 Booker Prize, as was his fourth, Satin Island, in 2015. McCarthy is also author of the 2006 non-fiction book Tintin and the Secret of Literature, an exploration of the themes and patterns of Hergé’s comic books; of the novel Men in Space, set in a Central Europe rapidly disintegrating after the collapse of communism; and, most recently, of Typewriters, Bombs, Jellyfish, a selection of his essays for publications such as The New York Times, The London Review of Books, Harper’s and Artforum. In 2010 he wrote the screenplay for Johan Grimonprez’s multiple award-winning film Double Take. In addition, he is founderand General Secretary of the International Necronautical Society(INS), a semi-fictitious avant-garde network of writers, philosophers and artists whose work has been exhibited internationally at venues including the Palais de Tokyo Paris, Tate Britain and Moderna Museet Stockholm. In 2013 he was awarded the inaugural Windham Campbell Prize for Fiction by Yale University.

Stella Bottai is Programme Curator at Stanley Picker Gallery, Kingston University London, where she curates the Gallery’s programme of commissions, exhibitions and events. Current exhibitions include 31 Candles: Jessi Reaves feat. Bradley Kronz, and P!CKER curated with P!, showcasing work by the late Elaine Lustig Cohen and Céline Condorelli. Between 2015-16, she focused on in-depth research and writing towards Goshka Macuga’s solo exhibition and artist monograph at Fondazione Prada, Milan (2016). She was Associate Curator of Over you/you, the 31st Biennial of Graphic Arts, Ljubljana (2015) and has previous experience working as Curator, Fiorucci Art Trust, London (2014-15); Assistant Curator, Frieze Projects London (2013-14) and Assistant Curator, Serpentine Galleries Public Programmes (2012). Prior to completing an MA in Curating Contemporary Art at the Royal College of Art (2013) she worked at White Cube, London (2006-09).

Sara Upstone is Associate Professor of English Literature and Head of the Department of Humanities at Kingston University. Her work focuses on the politics of identity in contemporary fiction, with a particular interest in questions of racial identity, desire, spatial politics, ecocriticism, and gender. She is the author of three monographs: Spatial Politics in the Postcolonial Novel, British Asian Fiction: Twenty-First-Century Voices, and Rethinking Race and Identity in Contemporary Fiction. She is also the co-editor of three books: Postcolonial Spaces (with Andrew Teverson), Researching and Representing Mobilities (with Lesley Murray) and Postmodern Literature and Race (with LenPlatt). Her most recent written project has been an attempt to write the most accessible guide to literary theory ever, which was recently published by in 2017 as Literary Theory: a Complete Introduction. She has also published short fiction and numerous journal articles and book chapters.