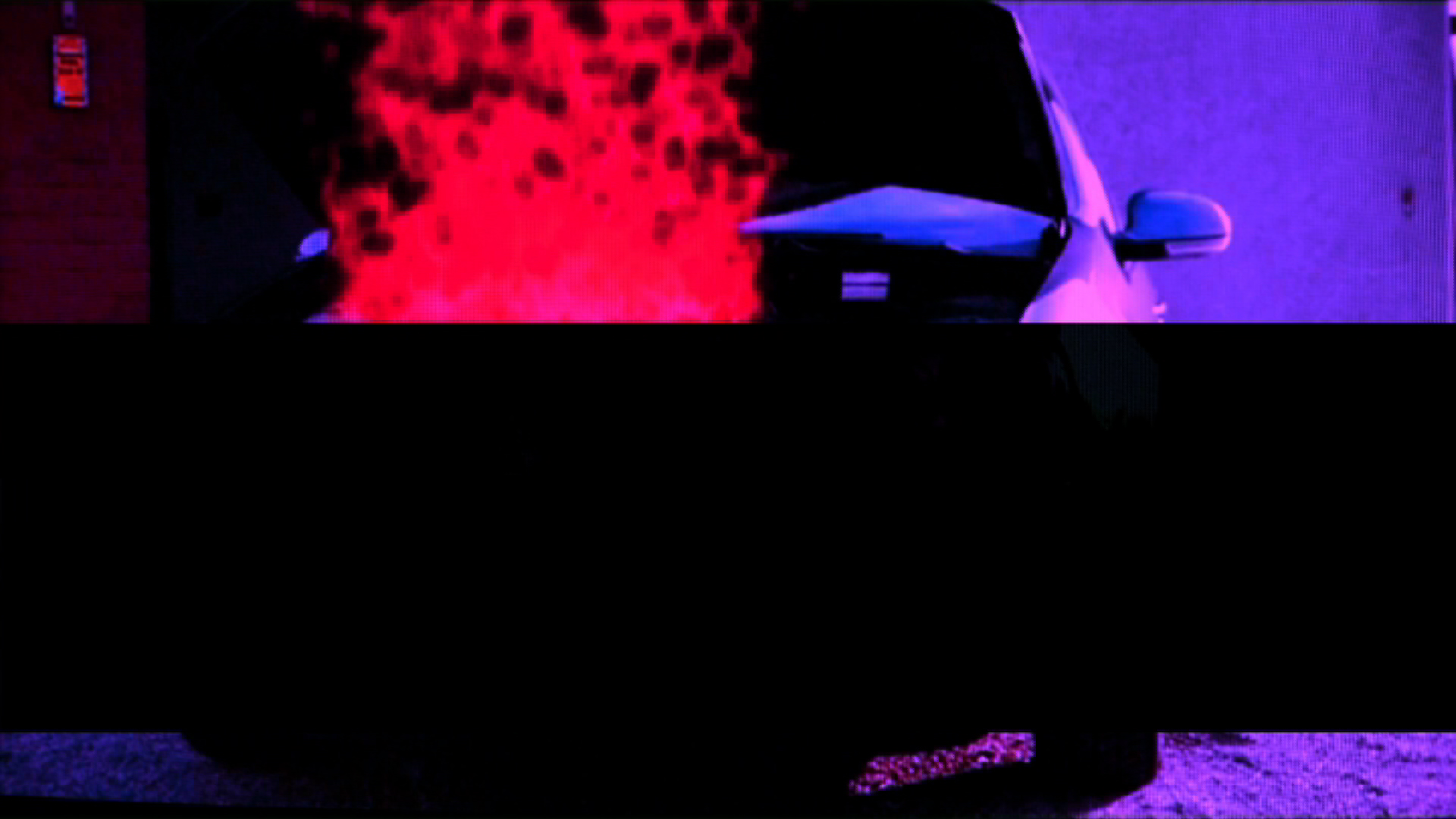 Soon we will become output brings together a set of new works in audio, film and text that have emerged from Charlie Tweed’s  PhD research project  investigating  the history, materialities and agency of machinic technologies and their relation to the manipulation of the earth and the production of the anthropocene.

The  central focus of the exhibition is a large scale audio work that channels the utterances of the post-human ‘ghosts’ of obsolete and decaying ‘technologies’ who transmit  from below the surface of an e-waste site in Guiyu, China.

The transmitted voices exist across multiple timeframes and materialities, from lines of code to seismic devices, digital images to consumer electronics who occasionally swarm together to chant and sing responses to their condition. The work is part elegy to human machines and part exposure device; bringing into view a mesh of interrelations between human and nonhuman actors and the machinic production of a human initiated geological period.

A number of recent video works will also be on display. These include Oporavak (2016) which uses the language of ‘information recovery’ to manipulate all sorts of digital and non-digital materials and Archimeters (2012) which outlines a plan for a fully integrated auto-poietic, auto-effective mechanism.

The exhibition will include the launch of a new publication ’The Signal and the rock’ which is in part a manifesto and also an assemblage of notes that contextualises and amplifies the work on display.

Charlie Tweed’s exhibition is part of the final output of his PhD with the Contemporary Art Research Centre CARC at Kingston University.